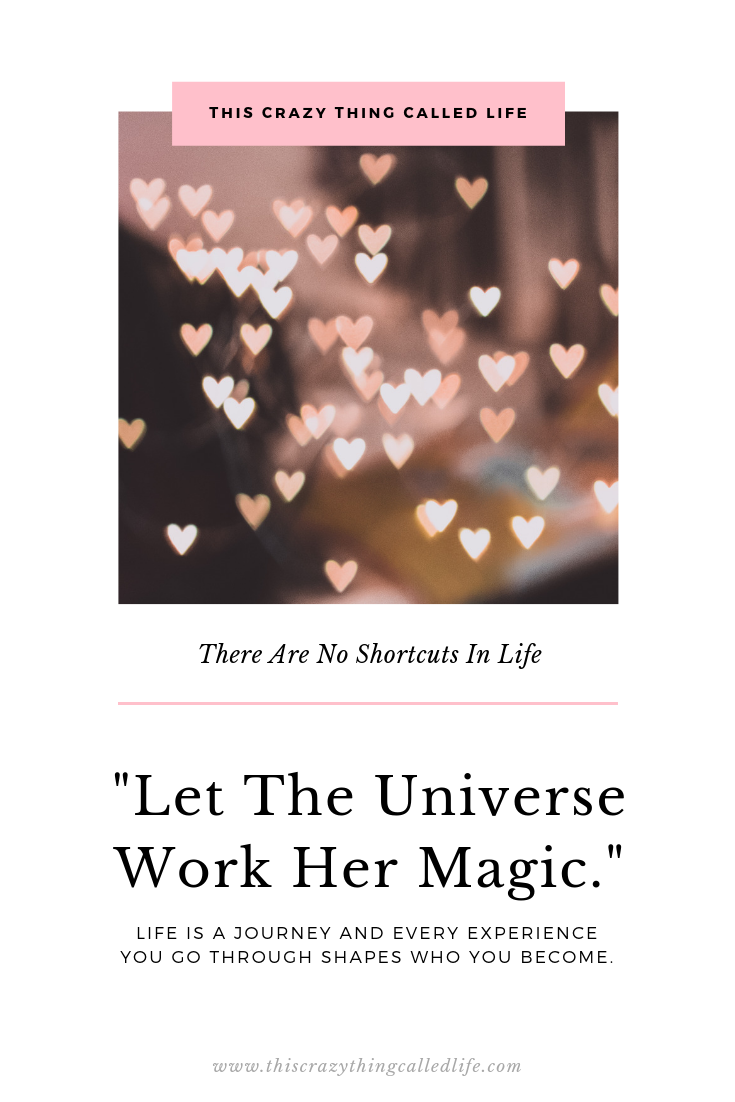 Love it or hate it, Sex and the City often provided some sound advice when it came to life and love. Throughout my era of singleness, (singledom?) – I found myself re-watching old episodes more than I care to admit.

When I was having a rough day, sometimes the only thing that got me through it was the thought that at the end of the day I’d be curled up on my couch, with an open bottle of wine, watching as Carrie, Miranda, Charlotte, and Samantha attempted to maneuver their way through dating in New York. 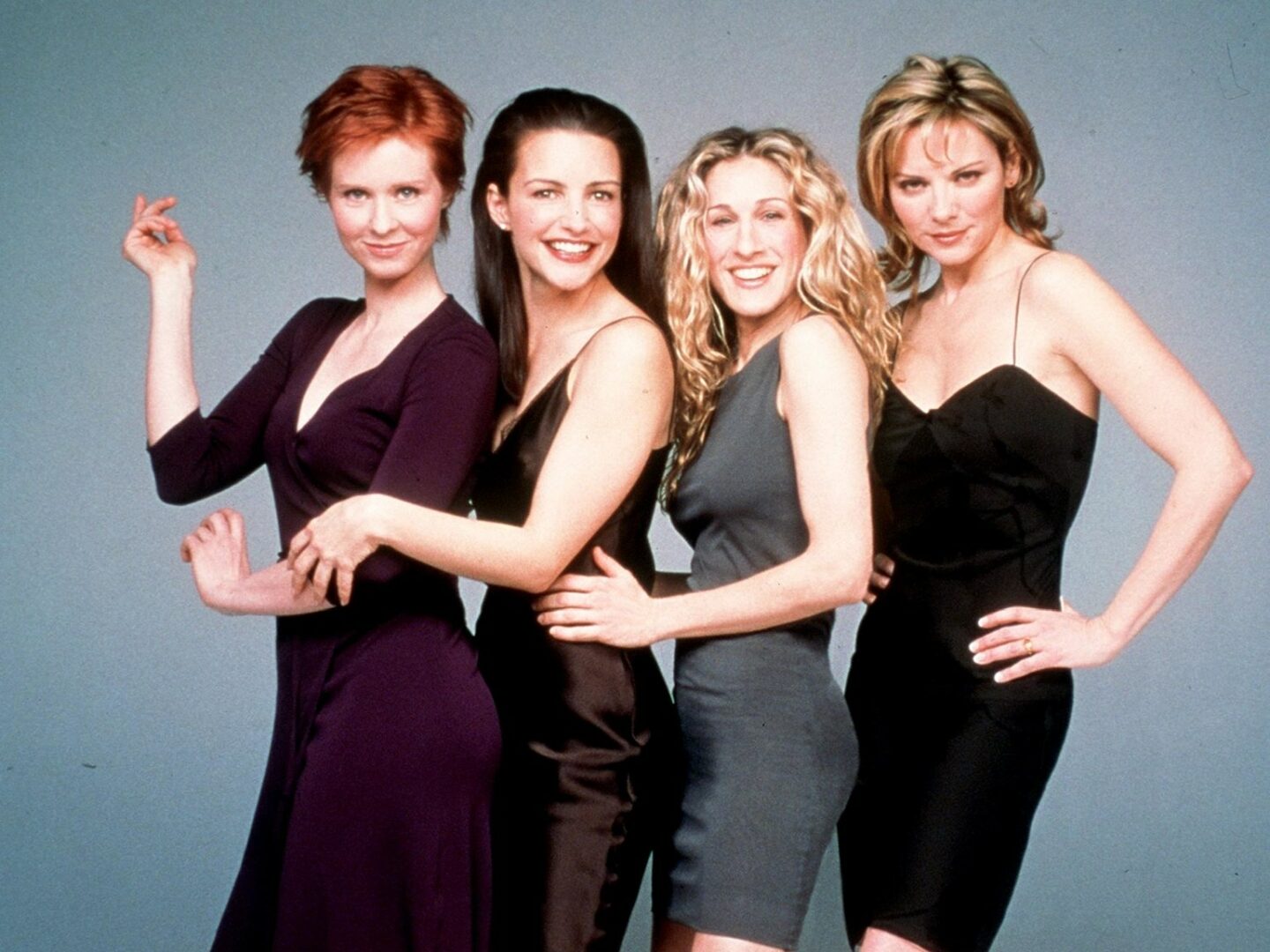 Every so often I’d mumble under my breath, “I am so a *insert SATC character name here*” as I grabbed another slice of pizza. It’s what the single ladies do, right?

There is one piece of advice that really hit home for me, though. It’s something I’ve heard so many times, but it never sunk in. Don’t you hate when that happens? You hear something, and you know it’s true. In fact – you know it’s so true that you share that advice with others…yet, you don’t follow it yourself.

Anyways, shortly into my era of singleness – I heard this advice again while stuffing my face with pizza and watching SATC, and it was as if it was JUST the wakeup call I needed.

“Even if it hurts, sometimes it’s better to be alone than fake it.”
– SATC

You know that feeling when it feels as though you’ve been smacked in the face with a truth bomb? Yeah, that.

I needed to love myself the way I expected someone else to love me – wholehearted and unconditionally.

I realized that I needed to love myself before I could even think about the idea of someone else loving me.

And that’s exactly what I did.

Sure, I went on a bunch of dates in the meantime, but I was always doing something to work on myself first and foremost.

And then, after a while, I just put my faith into the universe. I put my faith in the universe and trusted that when the timing was right – the man I was supposed to be with would come into my life and I would be ready to accept the love I finally knew I deserved.

That’s honestly what happened. I think I’ve briefly touched on how Mike and I met (and will be sharing in more detail in another post soon), but really – we met by fluke. It wasn’t “supposed” to happen, but it did because (in my opinion) – it was the right time.

Life is a journey, a journey that molds and shapes you. This journey is exactly what we all need in order to build ourselves into the best version of ourselves. So often we try to rush the journey, trying to find shortcuts in life. Feeling as though we’ve lost time. But in reality, each and every situation you’ve experienced has brought you to where you are meant to be.

It sounds so cliché, but I really believe it’s true – that everything happens for a reason. People are brought into your life (and subsequently, some actually leave your life) for a reason. These are the lessons you have to learn in order to bring yourself to exactly where you are meant to be.

Don’t rush the journey; don’t settle. Have faith in yourself and let the universe work her magic.

“If you haven’t found it yet, keep looking. Don’t settle. As with all matters of the heart, you’ll know when you find it. And, like any great relationship, it just gets better and better as the years roll on.”
– Steve Jobs

When the timing is right, and you are ready – amazing things will happen. And until then, eat that slice of pizza. You deserve it. ♡

Looking for something specific? 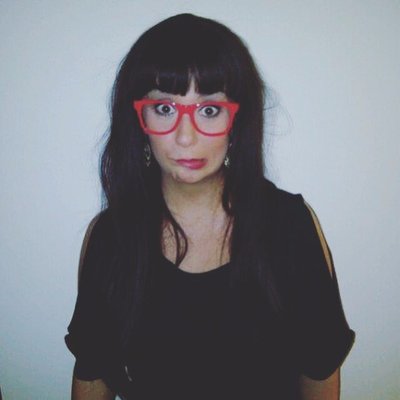 “She’ll rip your heart out, give it a kiss, and then tenderly put it back while saying everything’s gonna be alright.”

Let’s Have A Baby

One of the things you wouldn’t think would cause

When I was pregnant, more times than I can remembe

...some bunny is enjoying themselves a little too

I'm sure this is the first of many forced family s

I was THISCLOSE to losing my shit because that bir

Someone turned two months yesterday, but was too f

...there'll always be sunshine when I look at you;

tummy time with larry the llama

the world pretty much sucks right now, so here is

selfie sunday with my best friend 🤳🏼

another day, another brief stint of fresh air befo

everyone needs a little happiness nowadays, so her

No #StPatricksDay celebrations for us this year, n